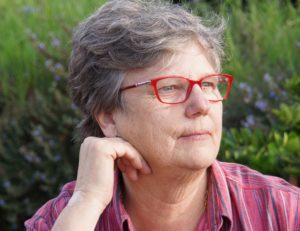 In 1986 Deane was awarded a PhD by the University of Adelaide for a thesis on the ritual system of an Island Melanesian society. Since 1989 she has worked with people who identify as Adnyamathanha, Antakirinja, Arabana, Barngarla, Dieri, Eastern Maar, Kaurna, Kokatha, Kuyani, Gawler Ranges, Ngarrindjeri, Nukunu, Peramangk, South West Victorian, Wangkanguru, Yankunytjatjara and Yolngu.

Deane has also been Director of Australian Native Title Studies (ANTS), an initiative instigated with assistance from the Commonwealth Attorney-General’s Department in 2012 located for three years at the University of Adelaide and through which she led research on capacity in native title anthropology and delivered courses in native title. Deane has undertaken official enquiries under State legislation, researched seven native title claims, peer reviewed connection materials in South Australian Consent Determination processes for the State Crown and provided expert evidence in litigation. 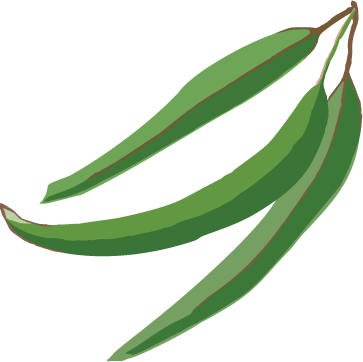